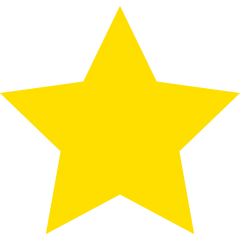 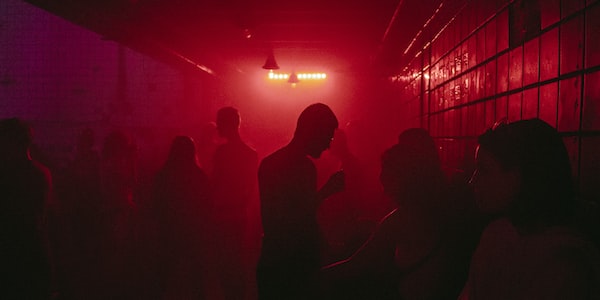 What is Friday Night Funkin'?

Do you miss going out and playing games like Dance Dance Revolution? Here is a game similar to it that you can play in the comfort of your home! Friday Night Funkin' is a rhythm and music game that can be played on your Computers and software like Microsoft, Mac IOS, etc. It was released on the 5th of October,2020 though it was re-released with all other changes and the correct prototype on 1st November,2020.

The storyline and procedure of the game go like this:

How to play Friday Night Funkin'?

It's dancing time at home on your computers! Let's know how to play Friday Night Funkin' without any delay!

Controls of the Game:

We talked about Dance Dance Revolution to almost the same as Friday Night Funkin', didn't we? So, the controls and the way of playing are almost the same, You press the proper colored arrows as they appear on the screen, timing it such that it overlaps the marker exactly. Use arrow keys to operate. Following are the control keys:

Keep in mind, the more score you have, the more health your Boyfriend has... If you miss the key and get the minus marking, Boyfriend will start losing his health.

Week means the levels of the game. Each level has different tasks and things to do, with different setup and background. Let's know what happens each week:

Here are some tips you can adapt before playing Friday Night Funkin' for securing good scores and clearing the levels easily: 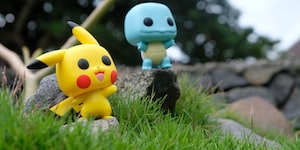 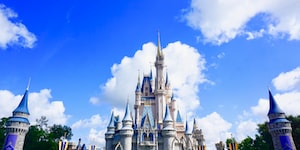 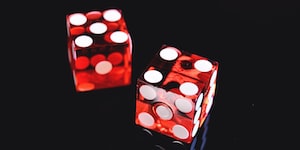 
Disclaimer: All content is for fun & entertainment purpose only